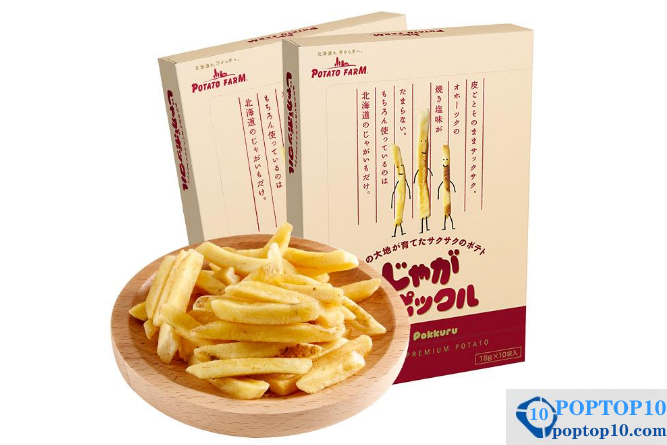 Introduction: Chinese traditional food culture has a long history and there are many special food snacks. We often see these snacks such as Wuhan hot noodles, Guilin rice noodles, Chongqing hot and sour noodles. So do you know any other well-known snacks in addition to these? Today, the 123 net editor compiled an inventory of the top ten snacks in China for everyone. Let’s take a look at some of them.

Guilin is a beautiful city, and the gourmet Guilin rice noodles are well-known in China. The method is more particular about grinding the rice into a slurry, bagging, filtering, and drying it. Served with pork. Beef or other stewed products are tender and smooth.

Shandong pancake originated in Taishan. It is mainly made of grains and is a snack that many people like to eat. It is rich in nutritional value and contains more crude fiber to help digestion. It is one of the top ten snacks in China and is loved by many diners.

Ningbo dumplings have a long history and originated in the Song Dynasty. It is a must-eat food on the fifteenth day of the first month. Different flavors are sweet and delicious. The common ones are black sesame and purple potato or red bean flavor. They taste sweet and delicious.

Glutinous rice ball is a special breakfast that Shanghai people like to eat. Roll the glutinous rice into a thin sheet of noodles, and then put fried dough sticks and mustard rolls into a dumpling. It is one of the top ten snacks in China. Friends who have n’t eaten can taste it.

The top ten most popular breakfasts in China . According to the historical records, Lanzhou ramen is evolved from the old beef noodle soup. It has a long history of continuous innovation. It has won praise from countless diners with its fresh and tender noodles, and has become the business card of Lanzhou cuisine.

Hot dry noodles are a special dish of Wuhan. It is the top one in Wuhan . It is a dish often eaten by many Hubei people for breakfast. The main feature is that the noodles are strong, yellow and oily. The taste is delicious and the aroma is delicious.

Hanzhong Hot Noodle is a well-known specialty snack in Shaanxi. It originated in the Qin and Han Dynasties. The rice was first ground into rice milk, steamed into a thin skin, then coated with rapeseed oil and cut into strips. Then, various spices and potato shreds, yellow Bean sprouts and other side dishes are mixed and ready to eat, and the taste is soft and glutinous and spicy.

Fritters are the most common snack in Beijing. They are not only cheap, but also crispy and delicious. It is one of the top ten snacks in China. It is often used to eat early. It is very crispy, and glutinous rice sticks are also one of the ten best breakfasts in Wuhan . .

Concluding remarks: The above are the top ten snacks in China that the 123 net editor compiled for everyone. These specialty foods represent the business cards of each city and have a long history and culture.